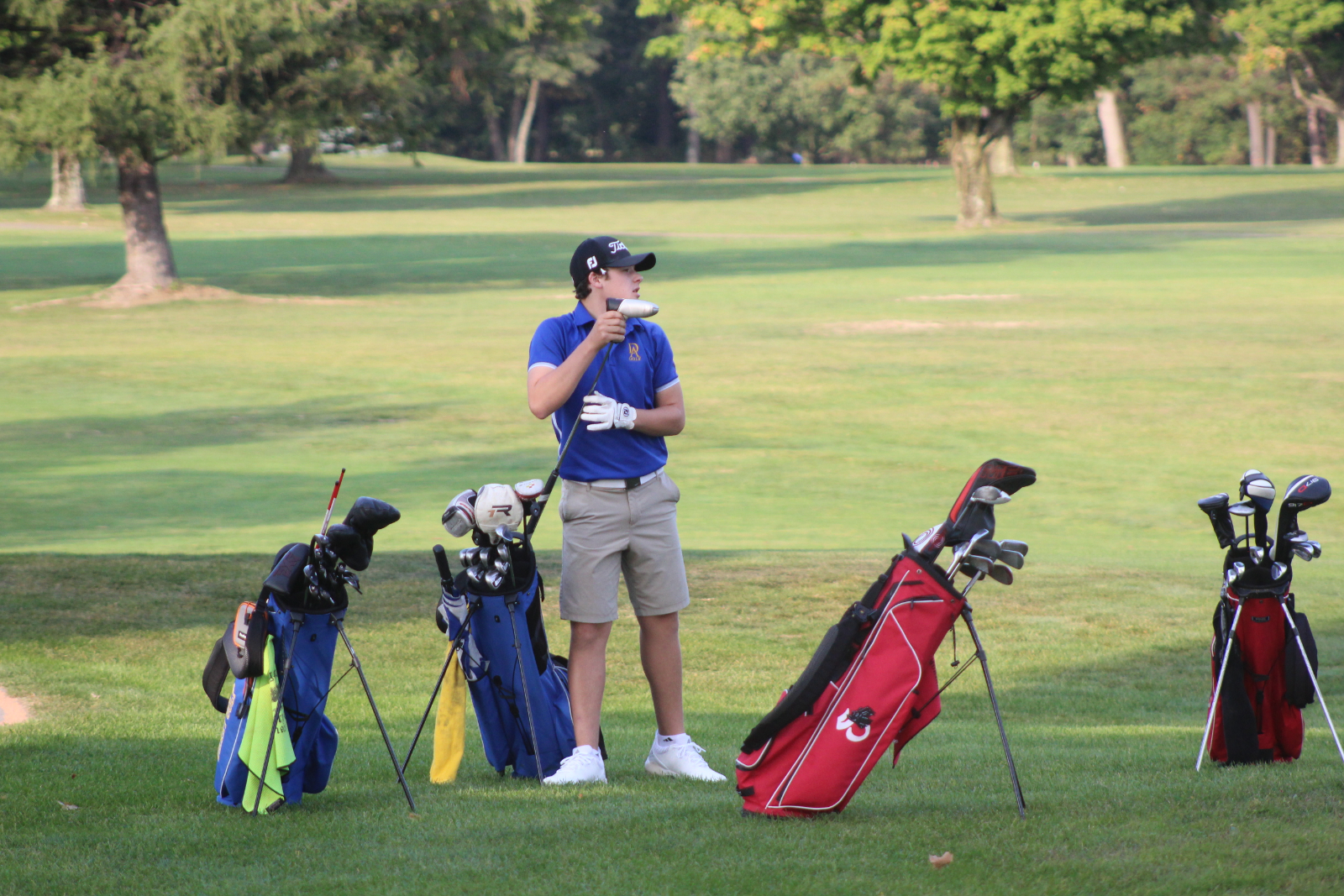 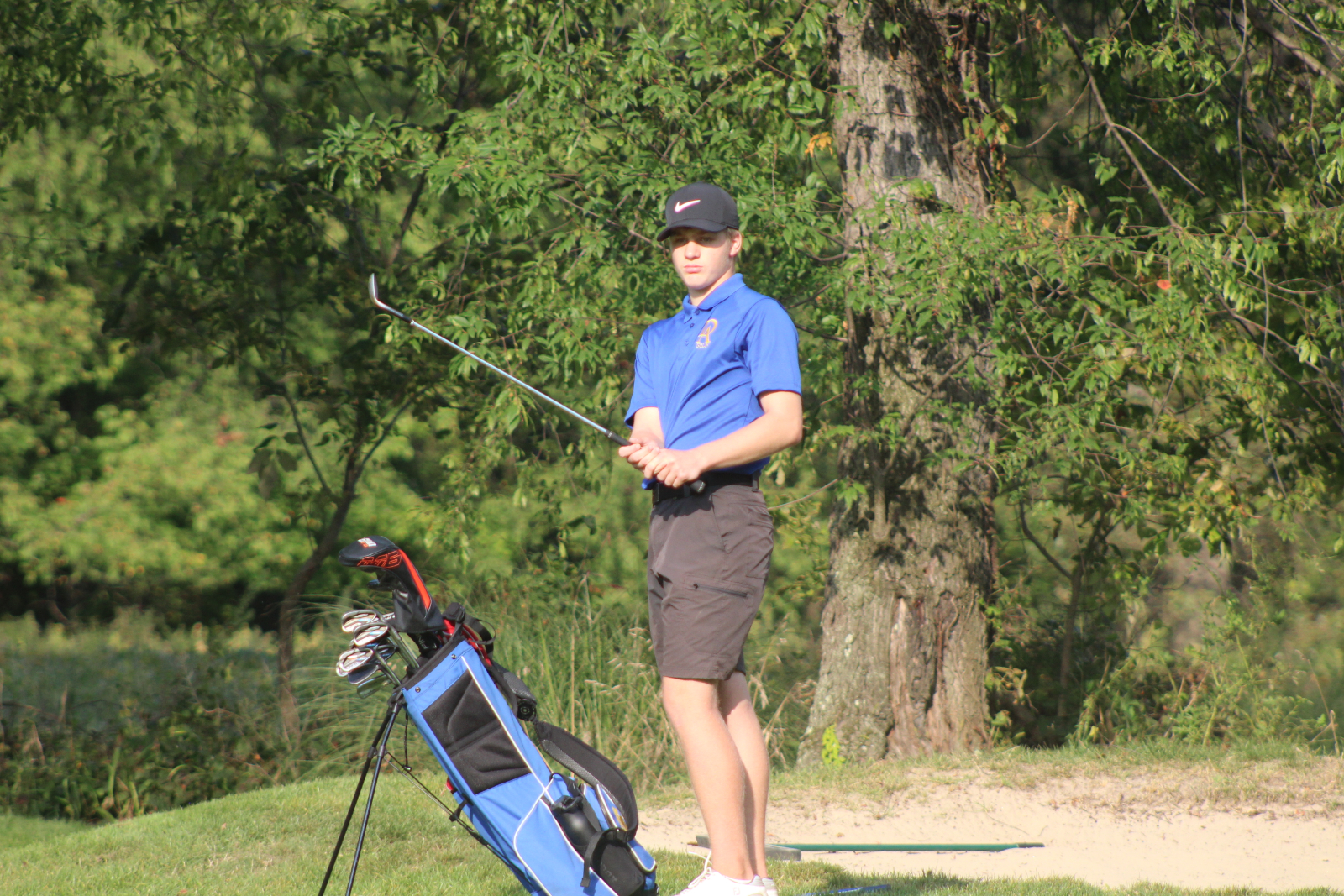 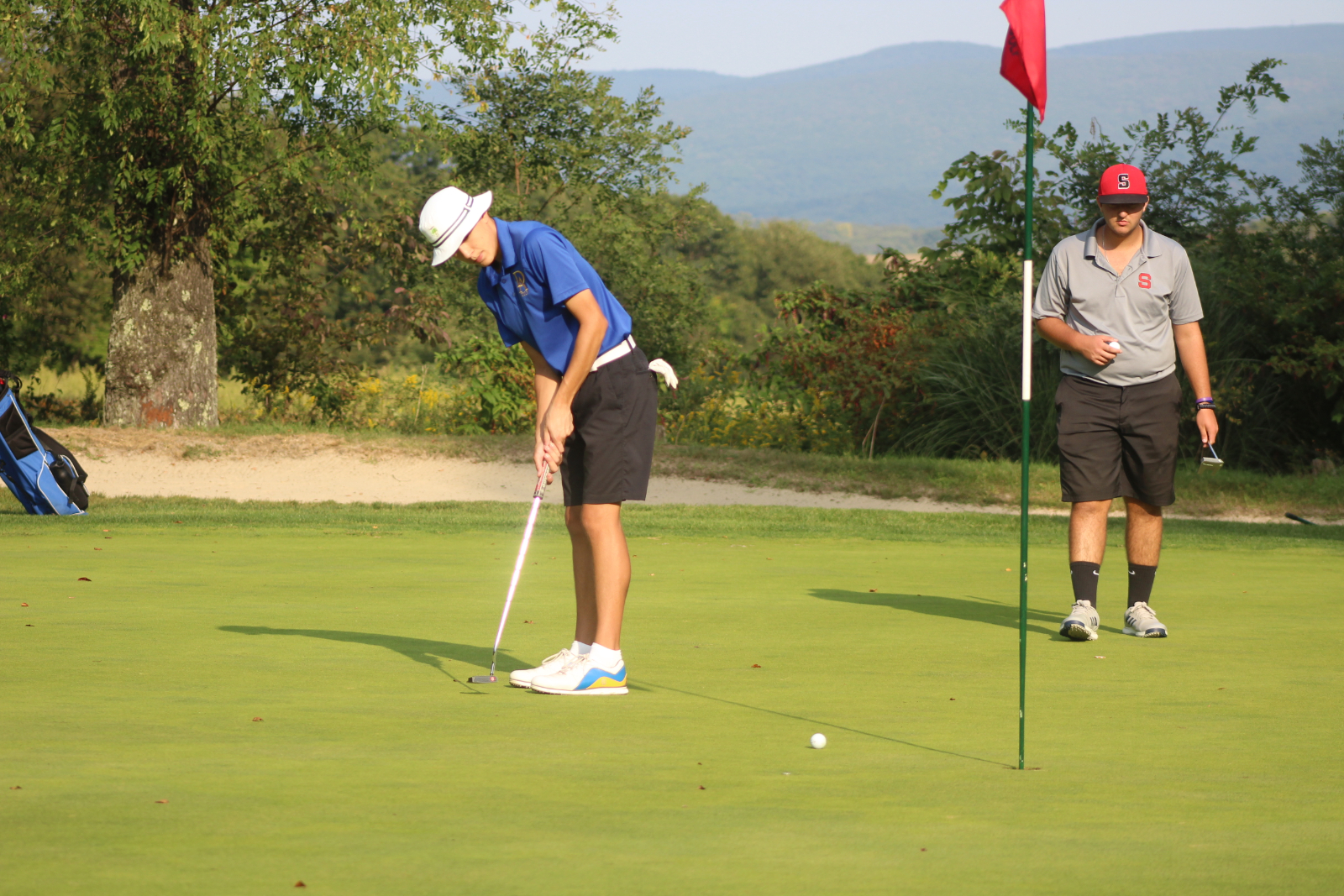 Last year three freshmen found themselves in the starting line-up for the Trojans, who went on to finish fifth in the WPIAL. Now, as members of the sophomore class, they are looking for a repeat performance on Monday during the WPIAL AA semi-finals at Duck Hollow in Uniontown.

Hunter Jurica leads the pack of sophomores with an average that hovers around 38 strokes per 9 hole match. He led the Trojans in the WPIAL Individual Section Qualifier at Norvelt and made his first appearance in the AA finals at Allegheny Country Club last week. While he didn’t move on, he gained plenty of experience, and the coaches believe he will make the trip again next year. In the mean time, Hunter is looking to help his team score well enough to finish in the top three and advance to the WPIAL AA finals at Cedarbrook next Thursday.

Right behind Hunter is Ashton Beighley who continues to show signs of becoming better and better. Ashton will also provide the Trojans with the experience of having played in both playoff rounds last season. His play has been solid this season.

Antonio Hauser worked himself into the line-up with a late season surge after missing the starting line-up at the beginning of the season. Antonio knew he wasn’t playing his best golf, and made up his mind to do something about it. He hit the driving range, the putting green and the course to practice, determined to take strokes off his game and regain a spot in the line up. The team was on its way to what looked like a 12-0 section record, when they dropped their first section match at Greensburg Central Catholic’s home stand at Mt. Odin with only four matches to play.

For the coaches, it came down to the averages, and making a very difficult decision to make a late season change to a line up that had been working very well. Coaches and athletes are very superstitious, so making a change isn’t something taken lightly. After some discussion after the lone loss, the coaches decided that the loss was a sign that an adjustment needed to be made. That is when they called upon Antonio, and he made a solid case to play in the remainder of the matches, including two matches that could have gone in either team’s favor. His drive to get his average down was a success, and he bounced back late in the season, because of his willingness to not give up.

Now it all comes down to experience, and it is on the side of the Trojans.