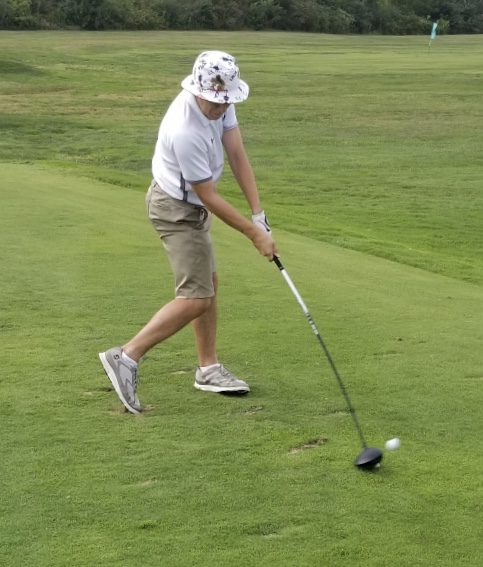 The Trojans shot a season best 210 as Geibel was forced to forfeit because they didn’t have the required minimum of five players. However the match was played at Pleasant Valley Golf Club, a course that the Trojans have grown quite comfortable playing.

Ryan Bushey fired a 38 and Aidan Bushey was not far behind with a 40, and freshmen Hunter Jurica carded a 41. Devin Sheffler came in at 45 and Freshmen Owen Hammers made his varsity debut memorable by coming in as the anchor with a 46.

The Trojans are now 4-2 and will go head-to-head with section rival Mt. Pleasant on Monday at the Latrobe Elks. The Vikings are coached by former DA golfer Lee Smith, and the match could be pivotal for both teams as they both remain in the hunt for a playoff spot, and section title. DA lost to MP by three strokes at Norvelt to begin the season. A win at home for DA could mean the two teams will slide into a tie. Both teams suffered close losses against Frazier. DA will host Frazier later this month.

The Trojans will hope that they can continue to capitalize on their home course advantage. The Trojans have proven to be tough to beat on the often difficult Latrobe Elks course, which is known for its narrow fairways, and fast greens.