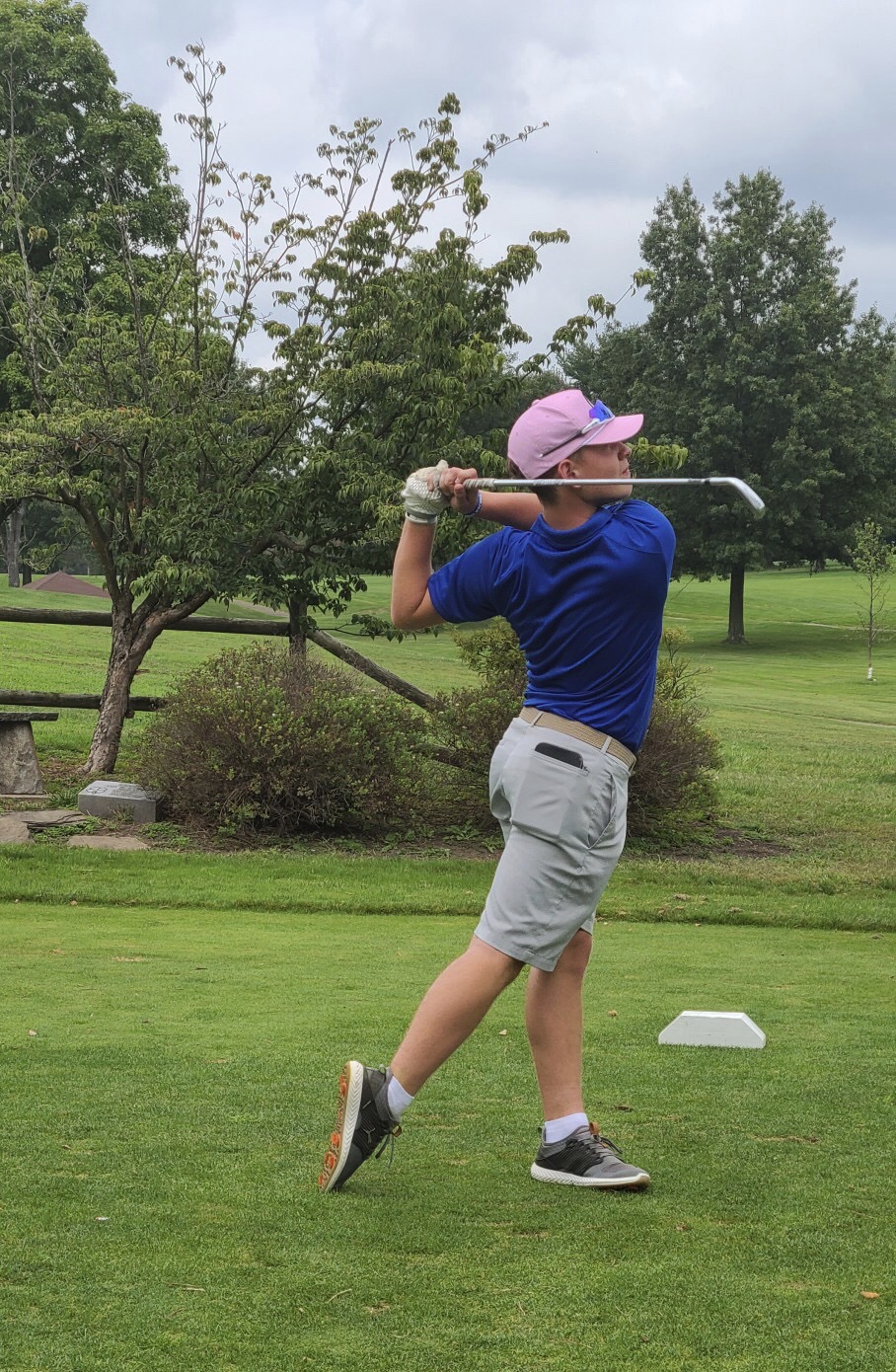 It had been a week since the Derry Trojan Golf Team starting six went head-to-head in a section match, but you’d never know it. DA shot a season low 199 to Geibel’s 310 to remain unbeaten at the halfway mark in section play. Senior Ryan Bushey was the overall low-medalist with a 38, and sophomore Hunter Jurica wasn’t far behind with a 39. Junior Bryce Baum carded a 40, while Nick Thomas and Jonathan Hugus (also juniors) came in with a pair of 41s.

Geibel was led by William Swartz’s 54 and Evan Bower’s 56.

The Trojans will host the Ligonier Valley Ram’s at the Latrobe Elks Golf Club on Monday afternoon at 3:00 PM. DA won the first bought at Champion Lakes by three strokes.