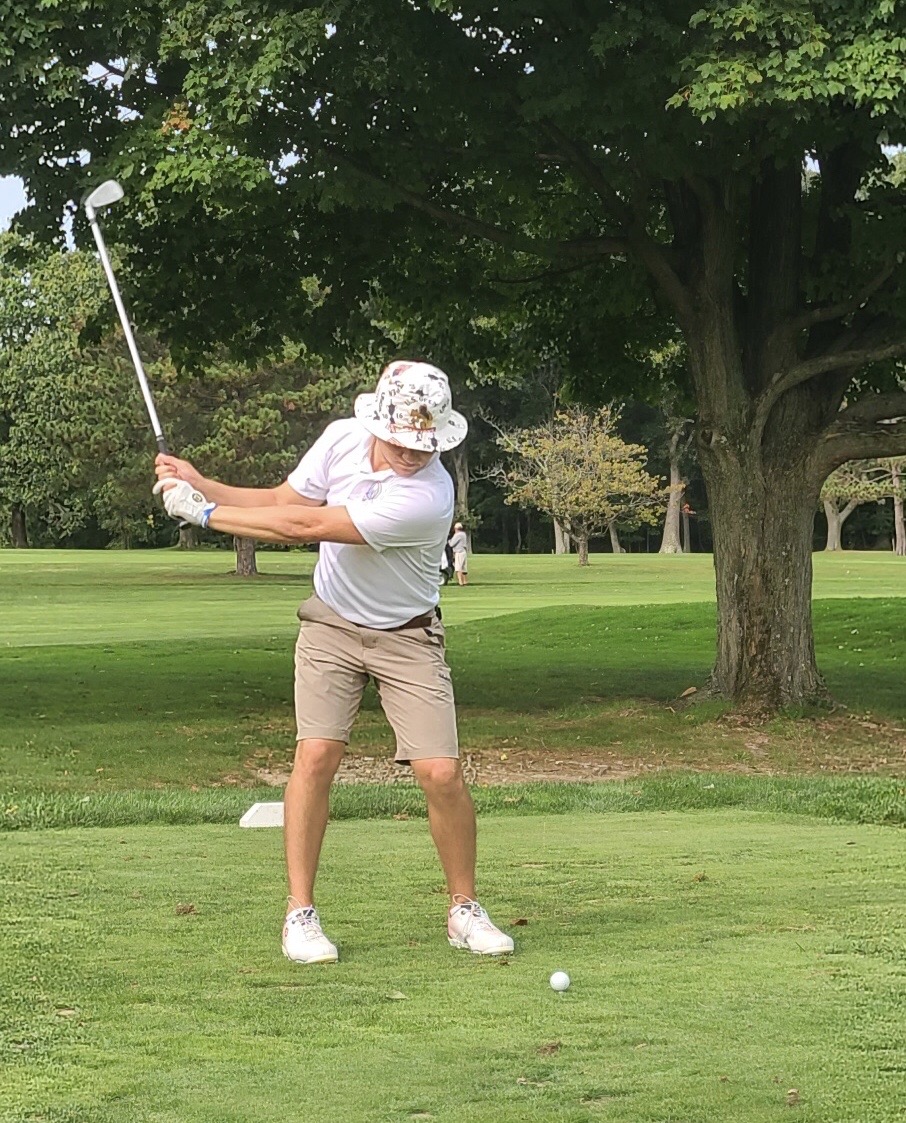 Ligonier’s Ryan Jones was the overall low-medalist, but it wasn’t enough as the Derry Trojans completed the season sweep of the Rams with a 214-219 home course victory to remain unbeaten in WPIAL Section 2 AA.

Ryan Bushey, Hunter Jurica, Ashton Beighley, and Bryce Baum all carded 42, and Nick Thomas a 46 as the Trojans held on for the win. DA remains at the top of the section and will head to Mt. Odin to take on GCC Wednesday afternoon. DA won the first contest 216-226 at the Latrobe Elks.

Ligonier’s Jake Bleehash came in with a 43, John Rankin 44, Isaac Neidbalson 45 and Josh Harbert a 46.